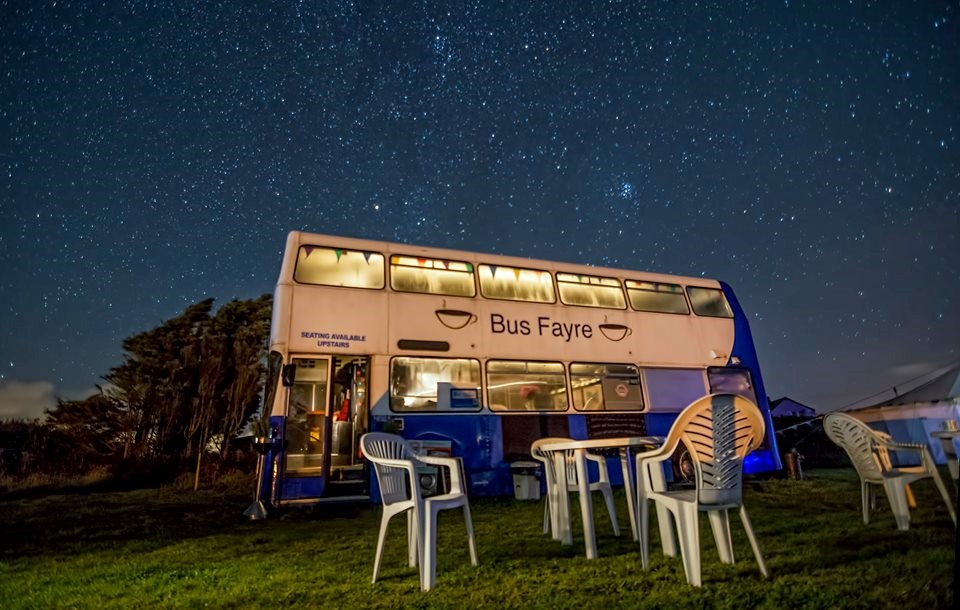 The recent eclipse in America was quite a big deal. A friend went to a special stargazing gathering the night before. Hundreds of enthusiasts had gathered with their telescopes of all shapes and sizes.

As he strolled into the crowd, he noticed the antics of a rather impatient young man who had a large telescope and was dressed in the latest gear. My friend was fascinated by the impatience of this apprentice stargazer, who alternated between pointing his telescope in a new direction, looking into the scope eyepiece and exclaiming in frustration and then pointing the telescope in a new direction to start the sequence again. Eventually he rudely accused one of the organisers of not providing properly for top spenders who needed some assistance to get started. His attitude saw the organiser, who would probably have been keen to coach him, walk off and leave him to his expensive ‘hobby.’

He strolled a little further and came to a group of people gathered around a rather ordinary looking stargazer with a mid-sized telescope. The young man would slowly fix his telescope on the next set of stars and then invited the group to each have a look. All the while, he spoke in everyday terms about the set of stars they were looking at and passionately related the fascinating stories behind these heavenly bodies. My friend, and several others, were attracted to the group and spent a fascinating hour being entertained by the enthusiast who they could hardly see in the darkness.

Passion, knowledge and wisdom align to the behaviours of a Leader. This style allows people to be attracted and inspired by the purpose that he has for both the business and his employees. The alternative is like the first stargazer, who was focussed on himself and his importance. He was a typical Boss, who thinks he knows it all and then blames others when things go wrong.

This book is a great practical guide for entrepreneurs and newcomers. It is an affordable option to up your knowledge, and it can be done quickly. I will even go so far as to say that it is a good refresher for all of us who have worked in tourism for many years. We get […]