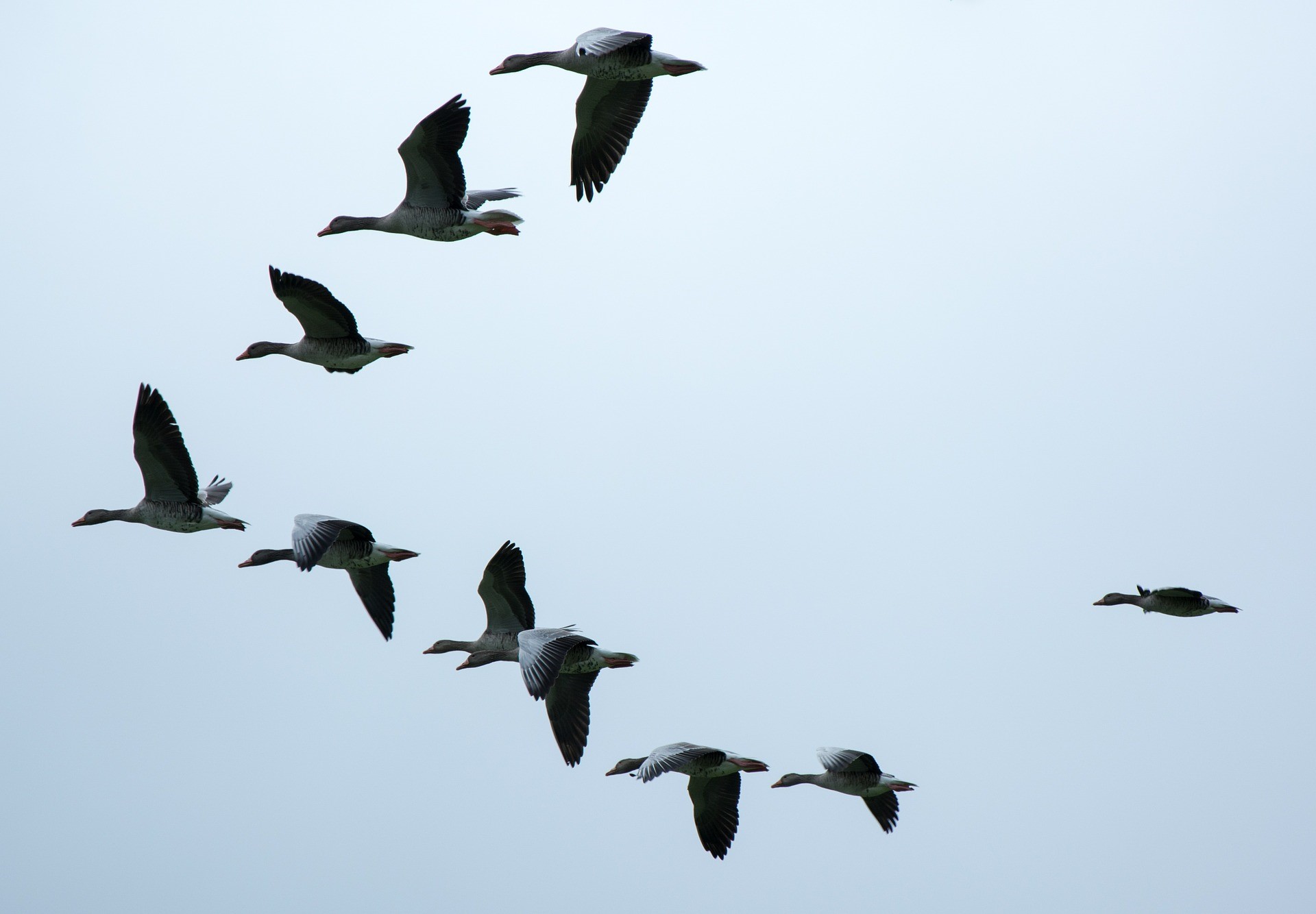 How would you like to possess the secret to one of Nelson Mandela’s greatest abilities? If yes, read on.

So many in our society today have slipped into a habit that can only result in a win-lose situation. Be it bosses, politicians, officials, marriage partners, students, taxi drivers or a myriad of other individuals, the dominant method used in most interactions is to convince the other party. To convince involves saying ‘I will get them to see it my way – I matter.’ Have you been at the other end of such an interaction? Of course you have and you have most likely delivered this approach yourself.

Madiba seldom used convincing as a tactic. He instead chose to employ the tactic of influencing people, meaning ‘putting their interests first – You matter’. By using convincing, you push people, whereas influencing people means that you pull them along. In this case, they willingly follow and add their energy to the matter.

Think back to Madiba’s concept of the Rainbow Nation. Did you ever feel that he was telling you that you HAD to do it? No, he told us of his dream, that included us, and drew us to become part of it for a better future. It is a wonderful success habit that drew people together into a nation focussed on his vision, a nation of angry or bitter people, depending on your race group.

You can develop this habit. The first step is to think WIN-WIN. More importantly, think in advance about the value you can add to the other person’s life and show them that they matter. 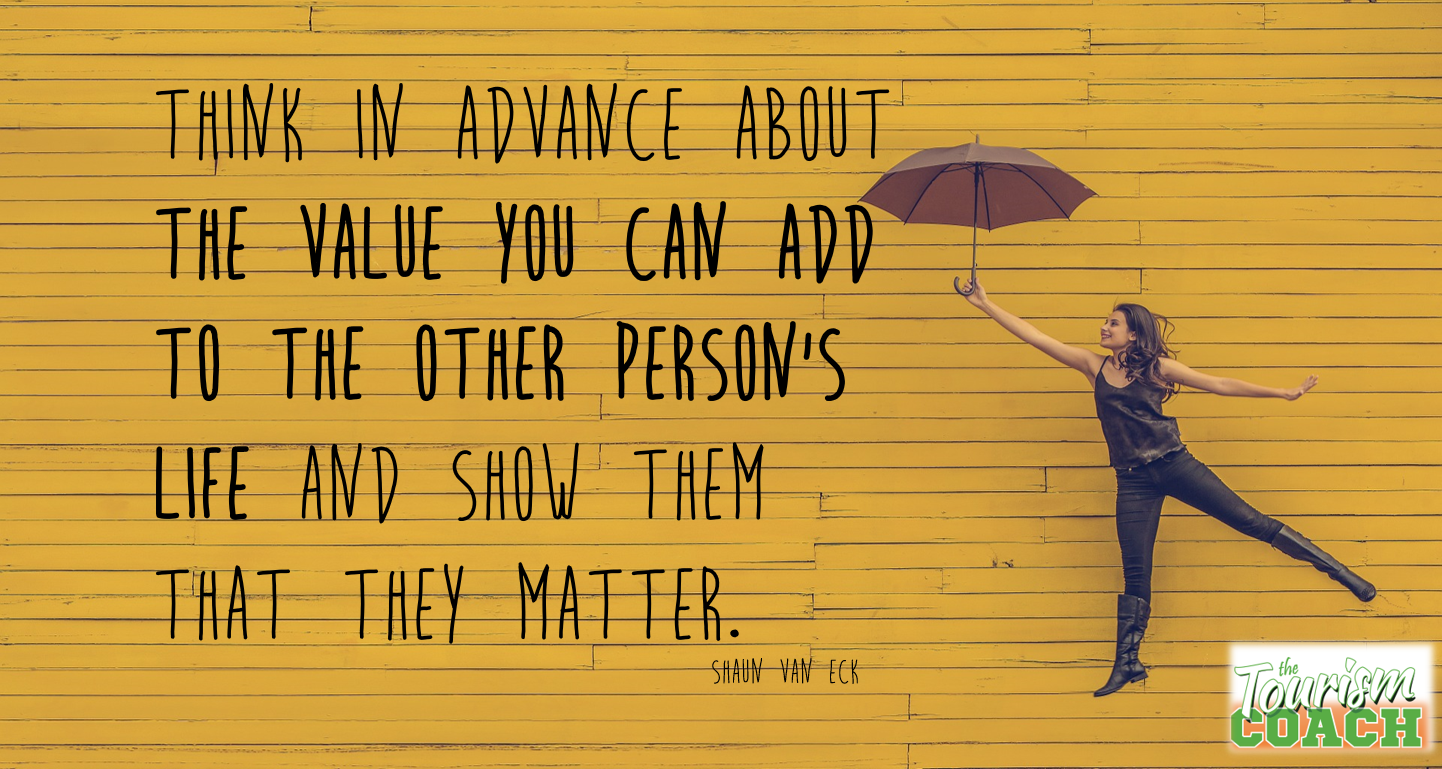 When last did you care enough to negotiate a situation by influencing rather than convincing? It’s a habit that feels risky and makes you feel vulnerable, but none of us like losing or feeling that we have failed. So, believing that convincing is the wrong way, consider the person you will negotiate with, come up with specific value that you can add to their lives, and create a business relationship of trust and loyalty.

Madiba believed that we all had value to add and that he could influence us to create a winning nation. It’s not our default approach, but it is a winning habit that creates awesome momentum and rewards for the brave.

Will you be brave and take some risks? I know you can do it and that you will prosper!

One thought on “Convince vs Influence”