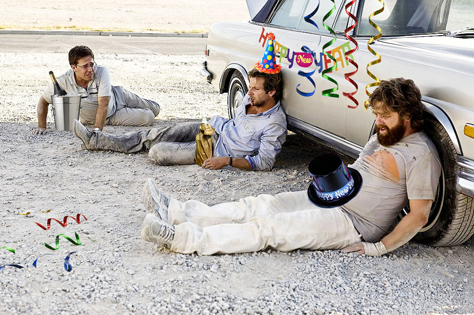 As money becomes tighter, many families are taking shorter holidays and that results in a very compressed season. Whereas many destinations used to experience the biggest inflows on the 16th, the major inflows can now really be felt from around 20 December.

Many of the activities that are organised to entertain visitors are squashed into this period and tend to end around 3 January. This is understandable as organisers hope for big crowds to flow from this period. Information offices are staffed up for this period and everyone seems to take a deep breath and scale down from 3 January.

So consider this tourism idea from The Tourism Coach.

There is certainly an opportunity for destinations to lengthen their summer season by running campaigns and incentives for the period after 3 January. Most schools throughout the country only go back on 11 January, leaving the opportunity to extend the season until this weekend. This period used to be a high occupancy time about a decade ago and could be leveraged by smart destinations.

Campaigns that target the high season seem unnecessary if there is no capacity available in the destination. Perhaps a bigger effort into the post- New Year market would yield a better return on investment.

The Tourism Coach is a welcome addition to the knowledge base in the tourism sphere. The author’s passion and extensive experience in the tourism industry over many years, as well as his hands-on approach, is apparent throughout the book, which is easy to read and filled with useful practical guidelines, suggestions and innovative ideas. It […]