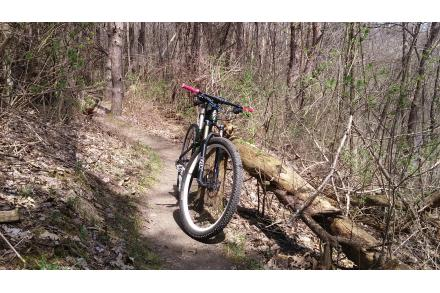 The town’s Tourism Board members had each planned their attack for the meeting. Their destination had just lost the right to being the starting point for a major international mountain bike event and they were not happy.

To make things worse, the Board Members were being hammered by the members of the organisation, as they would lose a major inflow of winter revenues that were generated by the event. The CEO was under attack and his contract was under threat.

The barrage started and the CEO looked like a sitting duck. Once most of the Board Members had expressed their feelings, the CEO referred them to the minutes of the Board Meeting 4 months before. It reflected that the CEO had reported that the event organiser had given feedback that he was struggling to get free nights from the members to accommodate the event media. It was reflected that the CEO had asked the Board Members to each chat to some members to resolve this issue. The CEO would also send an email to the members regarding the needs of the event organiser.

So often we tend to happily throw money and resources at attracting new events. It’s something to boast about to members and the Municipality. The Board and the tourism members then move on to the next pitch and seemingly adopt the attitude that they are entitled to retain the event in their destination with little effort or commitment from their side.

Event organisers often operate on very tight margins and have every right to pursue better offers and logistics. When they reach out to get the support that equates to the increasing benefits accruing to the destination, we need to respond enthusiastically and make them and their event feel valued.

Never stop valuing current events/festivals that contribute to your revenues as a tourism product or as a destination. Go all out, especially if the request has to do with hosting media who will give you free promotion and bring more participants to the event and your destination.

The Tourism Coach is a welcome addition to the knowledge base in the tourism sphere. The author’s passion and extensive experience in the tourism industry over many years, as well as his hands-on approach, is apparent throughout the book, which is easy to read and filled with useful practical guidelines, suggestions and innovative ideas. It […]