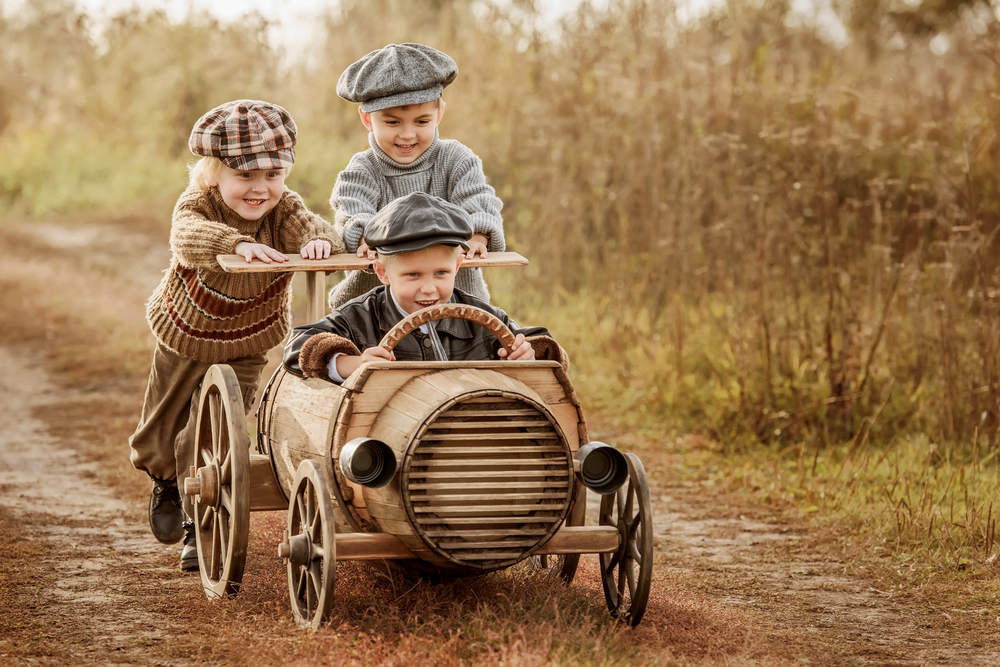 Jane had been in the job as Marketing Manager of the upmarket hotel for 4 months. She had been appointed in the new position when the owners lost their patience with the disappointing returns on their massive investment. She had entered the position brimming with enthusiasm, but now felt the pressure as her campaigns failed to have any impact on the occupancies.

She had duplicated the strategies that had worked so well in her last marketing position 8 years earlier. The advertising campaign in the mainstream media had focussed on the great specials that the owners had agreed to. She had even started a Facebook page and had promoted the offers on this every day. People she knew from all ages and financial categories told her that they had heard and seen the campaign.

Jane’s campaign would have been successful 8 years earlier and she would have revelled in the praise from her relieved employers. In 2009 communication with customers was characterised by ‘push advertising.’ This was basically a one-way flow of promotional information to potential visitors. The customers had very little reliable information available to them on the options, so they believed the messages reaching them and based their decisions on this.

So what could Jane do differently? The most important basic reality for her to realize is that one-way ‘push’ marketing no longer works to any significant respect. Tourism shoppers now have thousands of options available to them every moment of the day on their mobile devices. In addition to this, ratings sites such as TripAdvisor and Bookings.com carry ratings of the experiences that visitors have received at tourism products.

Between 2009 and 2017, the dramatic trend that developed was that travel consumers had swung to trusting these ratings by tourists who had experienced the hotel way more than the messages sent by the hotel.

So, stop pushing. Stop pushing campaigns and rather start conversations with people in the segments of your market that you want to get a response from. Publish amazing photos regularly of sightings on Facebook that will resonate with readers and engage with their emotions. Remember that the part of the brain where most decisions are made does not understand language. Make sure that you give your clients the type of experiences that will turn them into your marketing department.

Start conversations with your followers and stop pushing irritating messages to them. The two success phrases are personalised and relevant.

During March we’ll look a bit deeper into this major disruption in tourism marketing and unpack how you can implement some effective advertising.

PS. The waves on our beachfront are huge today. They attracted my attention as I drove home. Plan how you can stand out from the average crowd and attract attention today!

The content was outstanding and well received by all delegates (judging by the positive feedback received afterwards), and certainly added a stimulating perspective and focus on service in the hospitality industry. I honestly felt that the workshop content was excellent quality and added a great deal of value to our membership function.